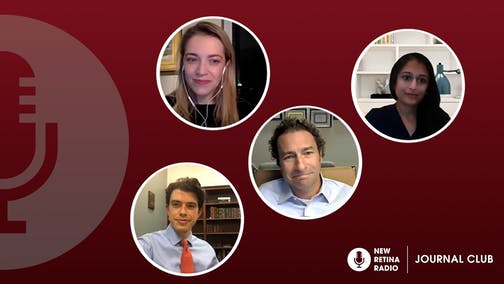 
Of note, prior treatment of PDR with injections or PRP did not preclude enrollment

(b) Prompt vitrectomy with panretinal photocoagulation